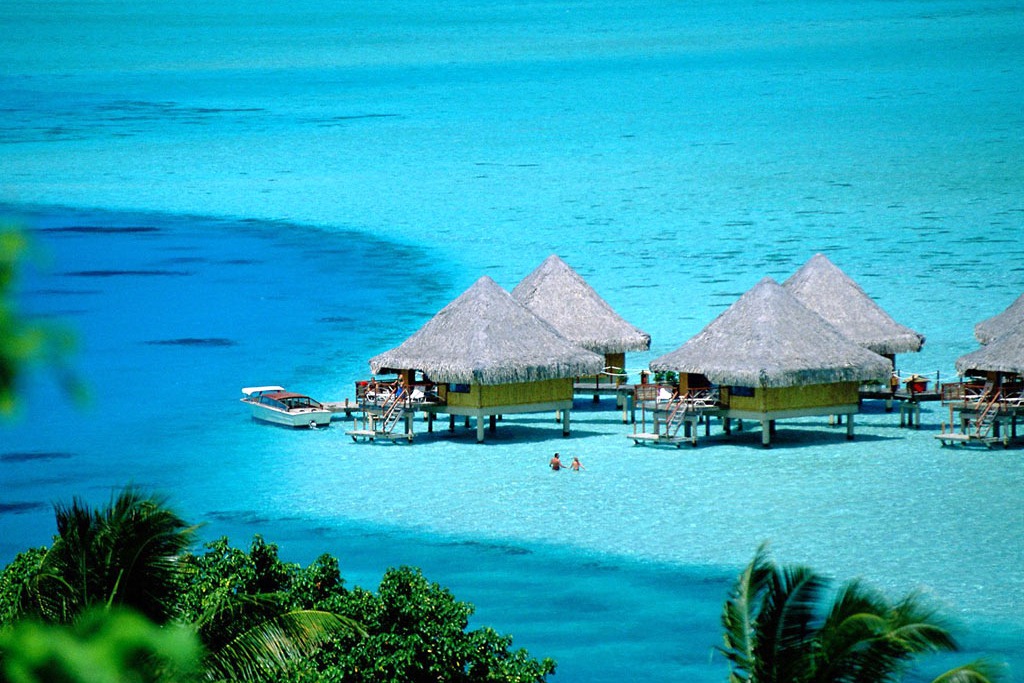 Aruba is a member of the countries that form the Kingdom of Netherlands. This country stretches 33 kilometers long and located south of the Caribbean Seas. It has a land area of 179 square kilometers with a population exceeding 100,000 per latest census. Venezuela is located south of Aruba and Colombia on the west. Citizens of the Aruba state are called Dutch, the same with other citizens of the Kingdom of Netherlands residing with Curacao, Saint Martin and the Netherlands. The capital of Aruba is Oranjestad, and the country is known for its beaches and beautiful oceans sceneries.  Visitors of the country can expect a dry and sunny weather, which is perfect for vacationers.

Aruba is known for its national park called the Arikok National Park. In fact, almost 20% of the total land area of Aruba is comprised of their national park. Arikok park is home to some of unique species of snakes and birds, which is able to sustain the existence of the animals due to Aruba’s climate.  Arikok National Park boasts three notable geological formations; the Aruba lava formation, limestone formation and quartz diorite formation. It is believed that these formations were influential for Aruba’s history on human settlement and wildlife growth. Arikok National Park is home to early settlement houses, which are now considered cultural icons of Aruba. Arikok Park is also witness to recent mining activities due to gold deposits found in the park.

Ayo Rock Formations is located near a village called Ayo. These rock formations are composed of monolithic rock boulders colored red brown, which gives the desert a great panoramic view. The shapes of the rocks are unusual, and there is no explanation how the rocks formed on a flat desert, which makes the Ayo Rock formation a true Aruba natural wonder. Walking trails are created around the Ayo Rock Formations so that hikers and trekkers can go around the rock wonders. However, hikers should expect the trail to be challenging but fulfilling especially that the view from the formation site is quite magnificent.

Mount Jamanota is said to be the Aruba’s highest point measuring 620 feet. Tourists and visitors should visit this natural wonder for a panoramic view of the entire Aruba island. Mount Jamanota is also home to wild animals, such as goats and donkeys. Further, tourists who are patient enough to reach the top of Mount Jamanota will be treated with more scenic views than the Aruba island. For example, the Frenchman’s Pass located south of the Aruba coast can also be seen on top of this mountain.

Natural pool is located north of Aruba and is also known as “conchi” or “Cura di Tortuga”. This pool consists of water rushing from the sea and is formed as water settles inside small earth depressions together with volcanic materials such as rocks and stones. The area surrounding the pool is rugged terrain, which can only be reached by visitors on foot or through all-terrain vehicles. Nevertheless, tourists come to this area because of its seclusion from the rest of the island population making it a great destination for a peaceful and tranquil swim and for other relaxation activities.

The Guadirikiri Cave is also pronounced as Quadiriki Cave and is a favorite destination for Aruba tourists. Tourists going inside the cave will enjoy the two dome-shaped chambers where sunlight can go through the ceiling. The cave is 98 feet long and accessible to visitors through the base cliff. The cave is also famous for bats inside which make the cave their natural habitat. In fact, some parts of the cave are not accessible to people in order to preserve the bat’s resting places. Flashlights are available for tourists before going inside since there is much bat guano inside the cave. Finally, visitors can also see Arawak Petroglyphs drawn on cave walls, which have significance to Aruba history.